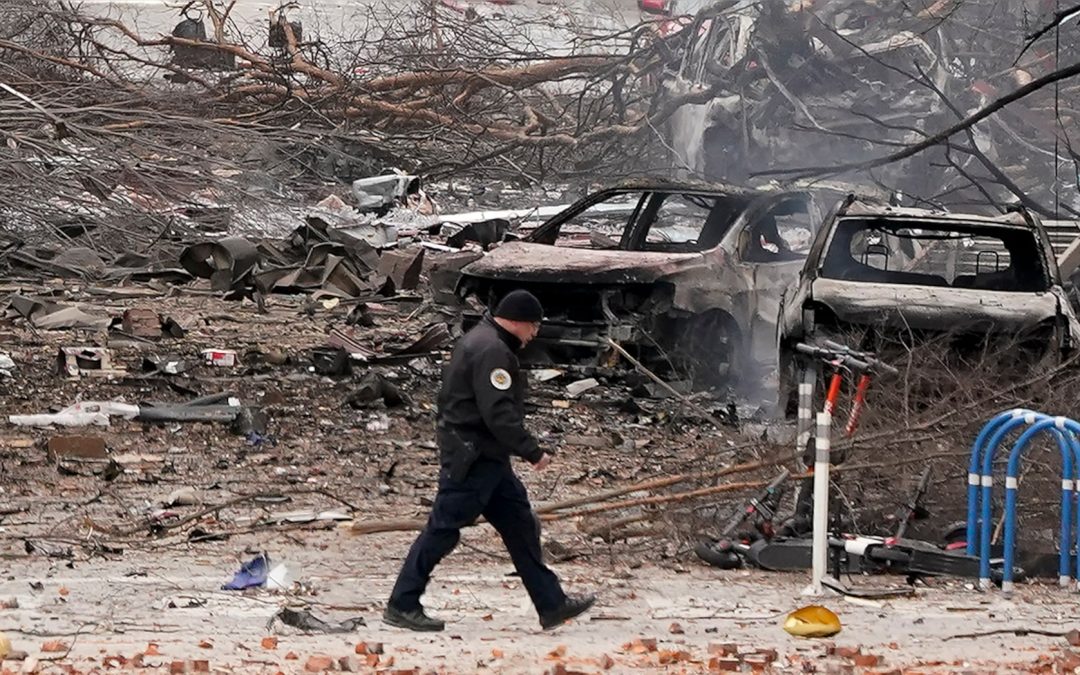 The Christmas Day Bombing in Nashville, Tennessee has pushed America back on its heels.

Incredible body cam footage from the Nashville Metro Police Department shows the heroic and calm actions of the police officers on the ground in Nashville on Christmas morning.

We should all be grateful for the heroes who serve our communities each and every day.

“directly impacted AT&T’s communication systems across the State of Tennessee with additional impacts across Kentucky and northern Alabama,”

“impacted residential phones, cell phone service and over 20 Public Safety Answering Points that serve as 911 call centers. It also grounded inbound and outbound flights at Nashville International Airport for a portion of the day.

You can help with the disaster response in Nashville by donating to the American Red Cross Nashville.

Your donation powers the Red Cross response to an average of more than 60,000 disasters every year nationwide, providing shelter, food, emotional support and other necessities to those affected. By making a charitable donation to the Red Cross, you are there for millions of people who face emergencies every year.